Nvidia is going to launch their new generation of high-end gaming graphics card today at their “BeForTheGame” event which will be held at an offsite location in Germany. The new graphics card will come with a name change from GTX to RTX and will feature the new Turing architecture, the successor to the Pascal architecture in the GeForce GTX 1080 and 1080 Ti. 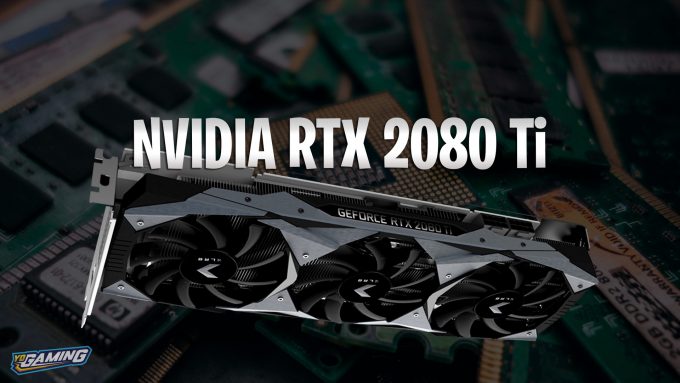 The new high-end gaming cards, GeForce RTX 2080 and RTX 2080 Ti will be faster than their previous premium cards. How much faster is not known yet and people are waiting for the cards to be released and the benchmarks coming in.

Performance wise the top card, RTX 2080 Ti is going to have 4352 CUDA cores in comparison to 3584 CUDA cores in the GTX 1080 Ti, that’s a 21% increase in CUDA cores. Memory will be the same at 11Gb, but RTX features GDDR6 instead of GDDR5X memory, which should lead to a performance increase as well.

The specs can be seen in the table below.

While the price is not official yet, graphics card maker PNY has recently listed the RTX 2080 Ti overclocked edition at $1,000 and its RTX 1080 at $800, so it seems like enthusiast gamers have to save up now if they want the card at release.

We expect more news after the official launch later today.