Ali “Myth” Kabbani (aka. The  Myth or TSM_Myth), is a very popular Twitch streamer and professional Fortnite Battle Royale player, currently playing for Team SoloMid. After Fortnite started to gain huge popularity, Myth quickly increased his large fanbase even more. He is currently considered one of the best Fortnite players in the world among with Ninja. Myth is born on May 24, 1999, which means he will turn 19 this year – a young age to become this successful already. He currently lives in the U.S. with his mom. 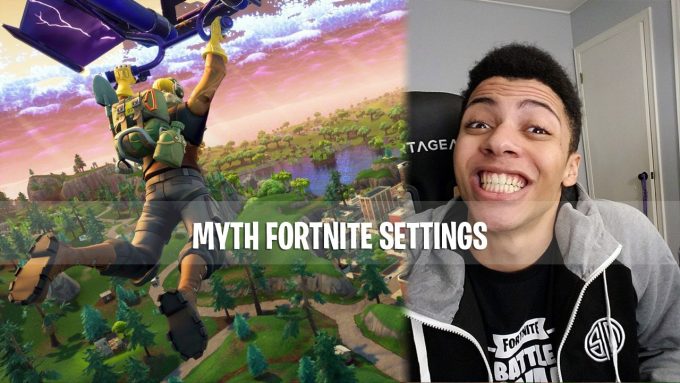 We have tried to gather all the information about Myth’s settings, gaming gear, keybinds and controls that we could. Lets check out what gear he uses to succeed as one of the best Fortnite players! 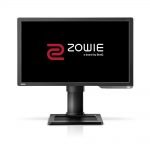 The Logitech G703 is part of Logitech’s series of gear made especially for serious gamers. It features Lightspeed wireless technology for improved response time when using it wireless. The sensor is a PMW3366, curently the best sensor for gaming mouses available on the market. 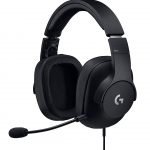 The Logitech G Pro is a headset designed specifically for gamers and includes a microphone. It is very lightweight and can be used for PC, Mac, Xbox One, Playstation 4 and Nintendo Switch. With the rest of the gear being Logitech, it is to no surprise that the keyboard is also from the Logitech Gaming series. Logitech G910 RBG is a mechanical gaming keyboard with customizable RBG illumination. It has 9 programmable keys so you can create custom macros. 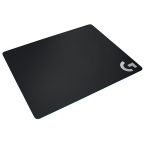 Logitech G640 is a mousepad made of cloth for maximum comfort and surface friction. 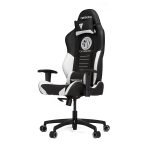 Being a professional streamer requires a lot of sitting at the desk, which again require a comfortable chair. Myth uses the Vertagear VG SL2000 (TSM edition). If features a steel frame and high density resilience foam and can be adjusted in many different positions.

Myth as other professional gamers use a relatively low sensitivity. This way he can make finer adjustments to his aim, which is useful on long distances in Fortnite. Lets move on to the graphics settings. We hope this article was helpful. If you want to see more of Myth, you can check out his Twitch channel where he streams regularly.

A special thanks to ProSettings for providing us with the latest settings from Myth.

If we forgot anything or you find some outdated information, feel free to leave a comment.

This video shows Myth duo up with Ninja.